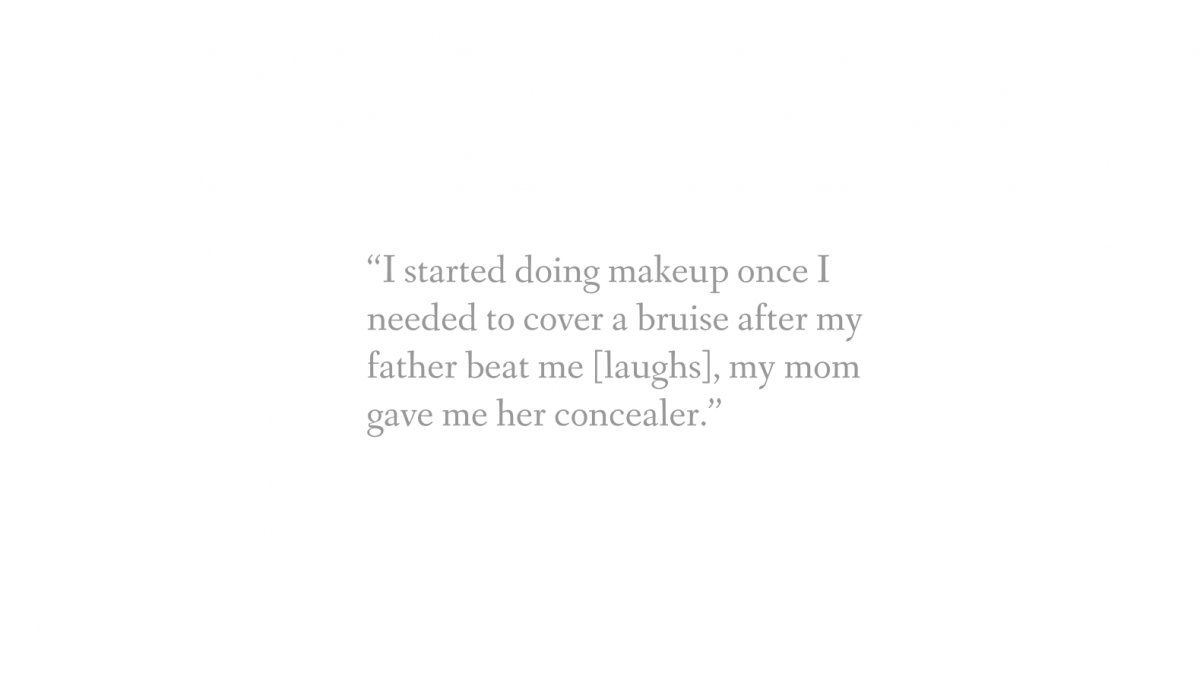 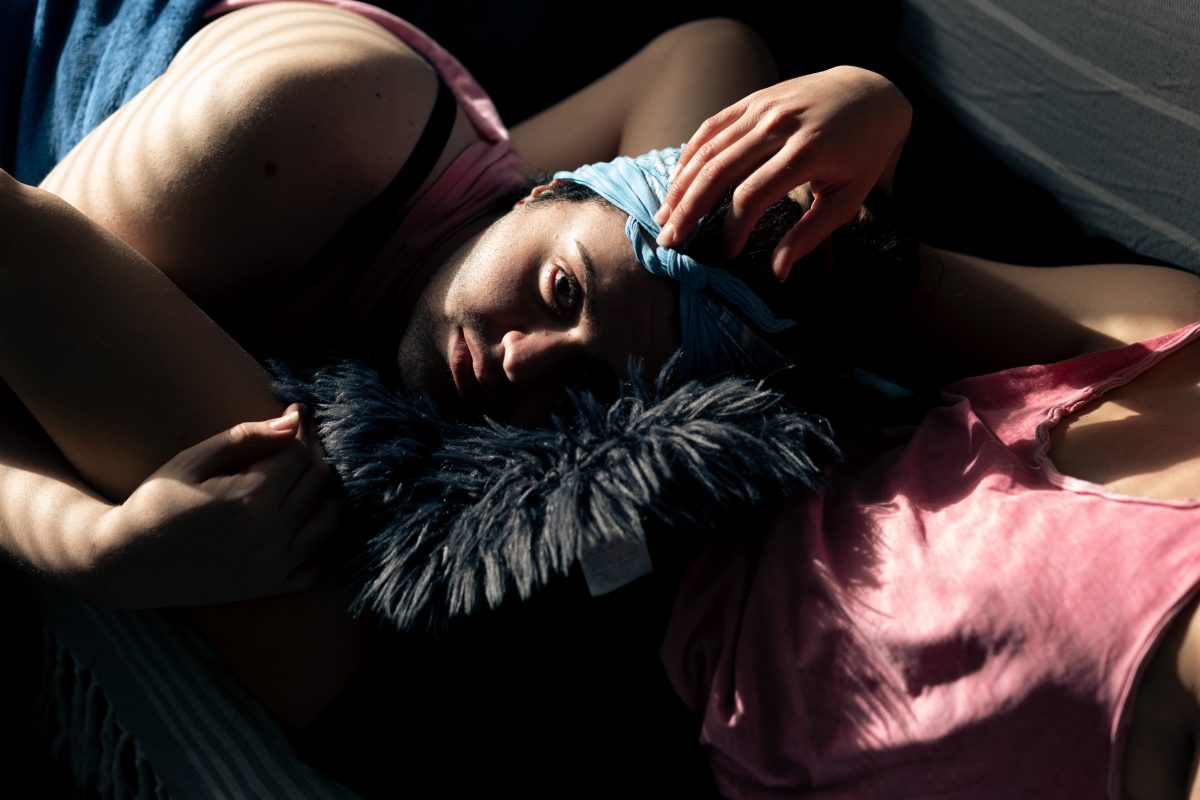 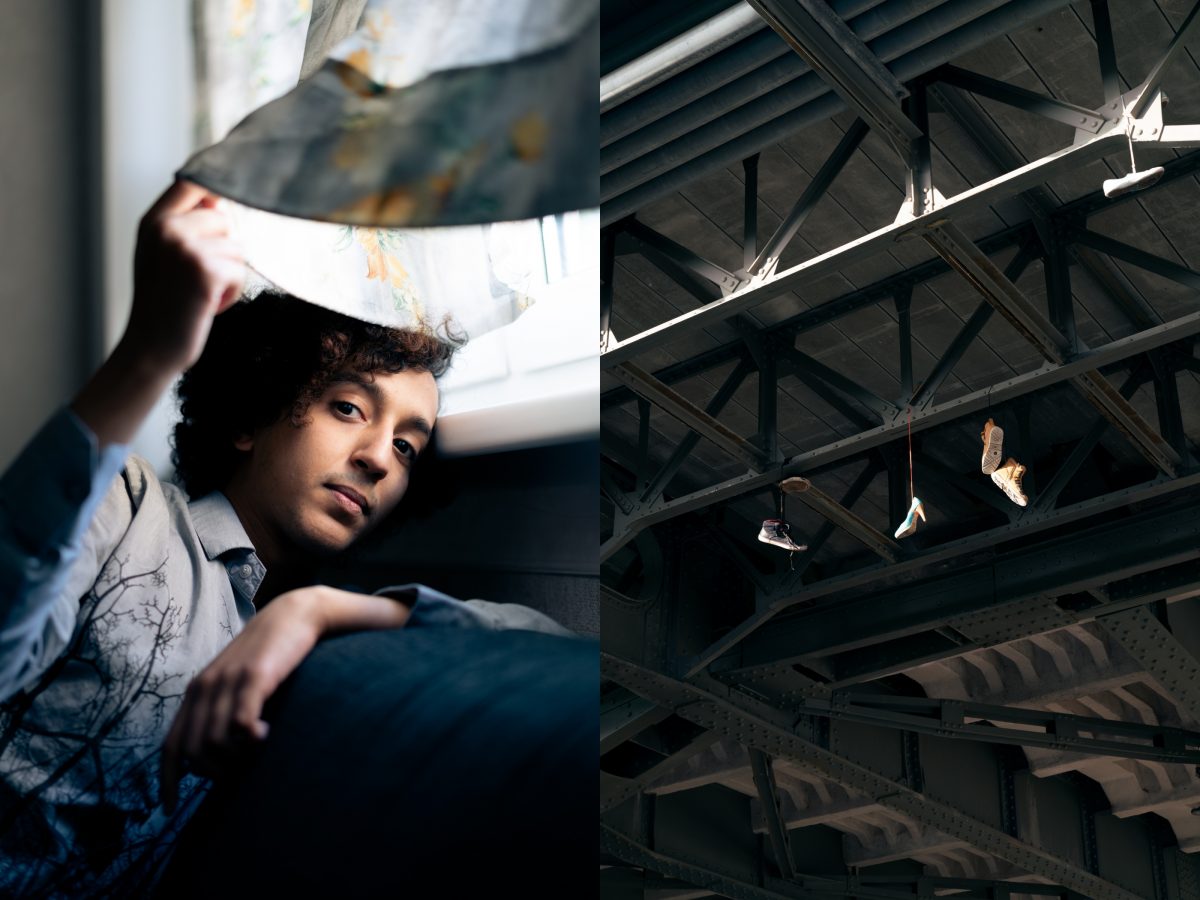 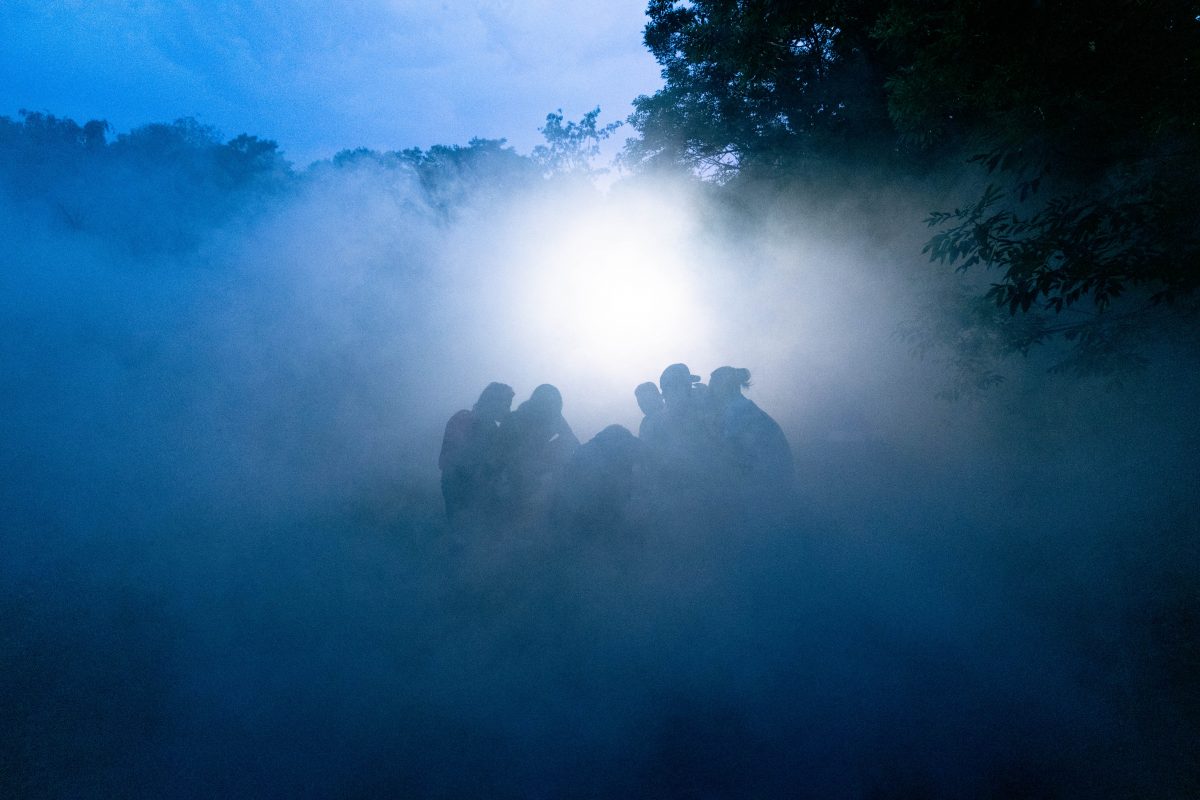 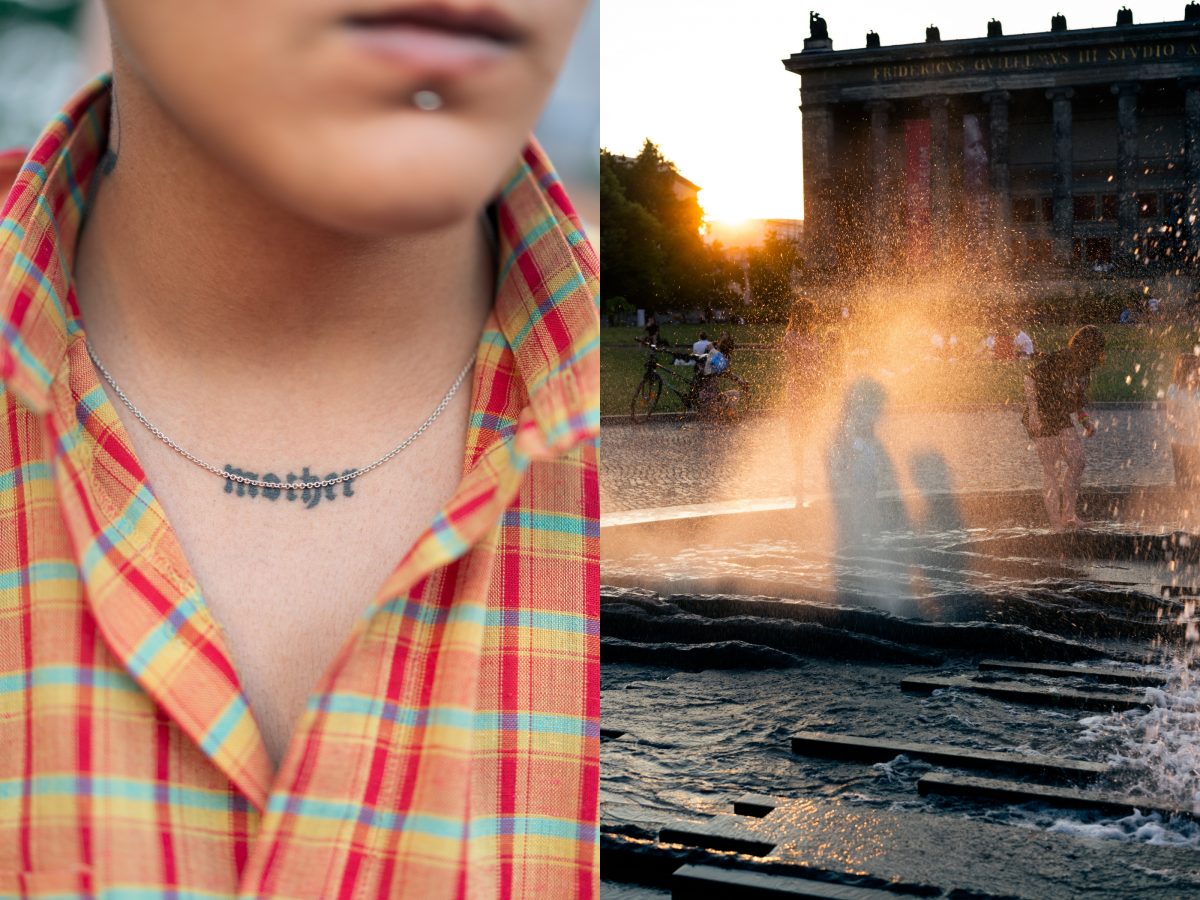 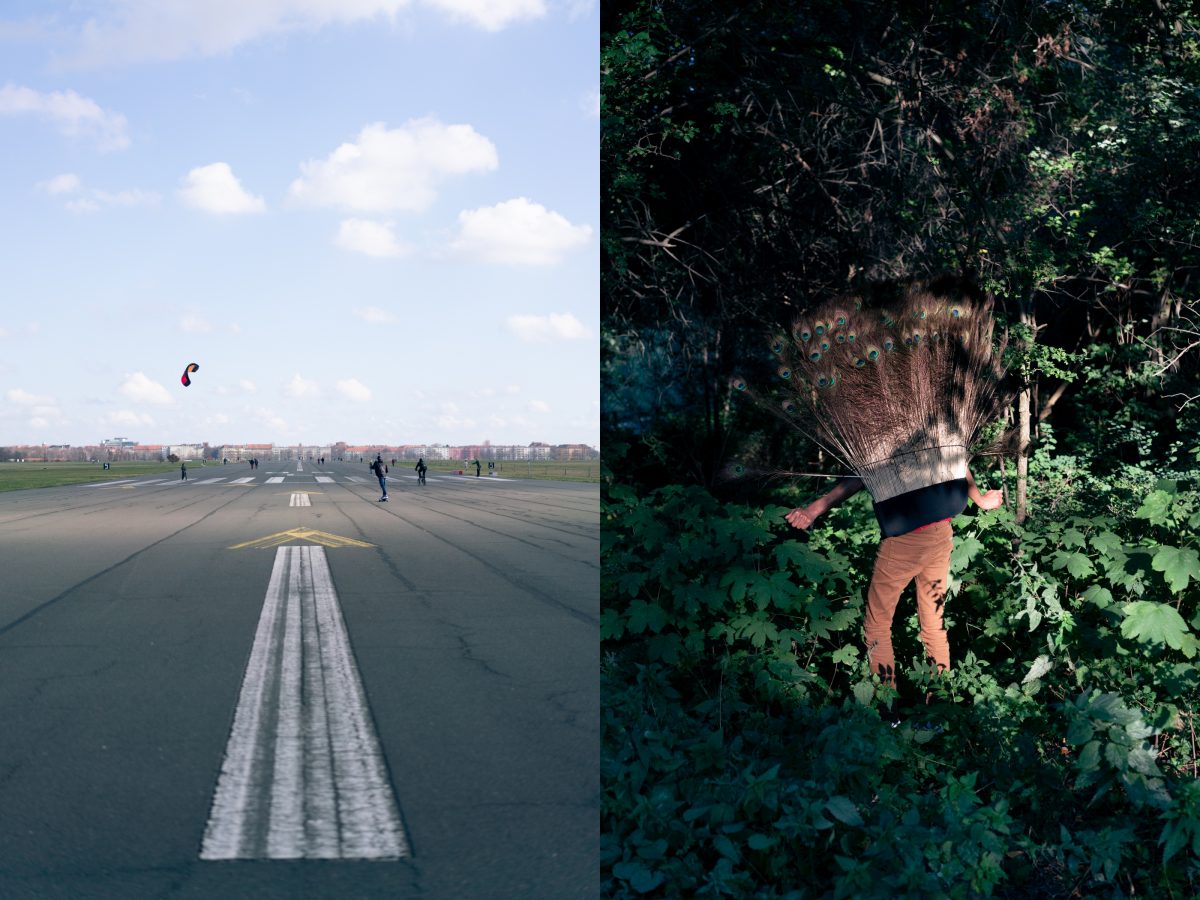 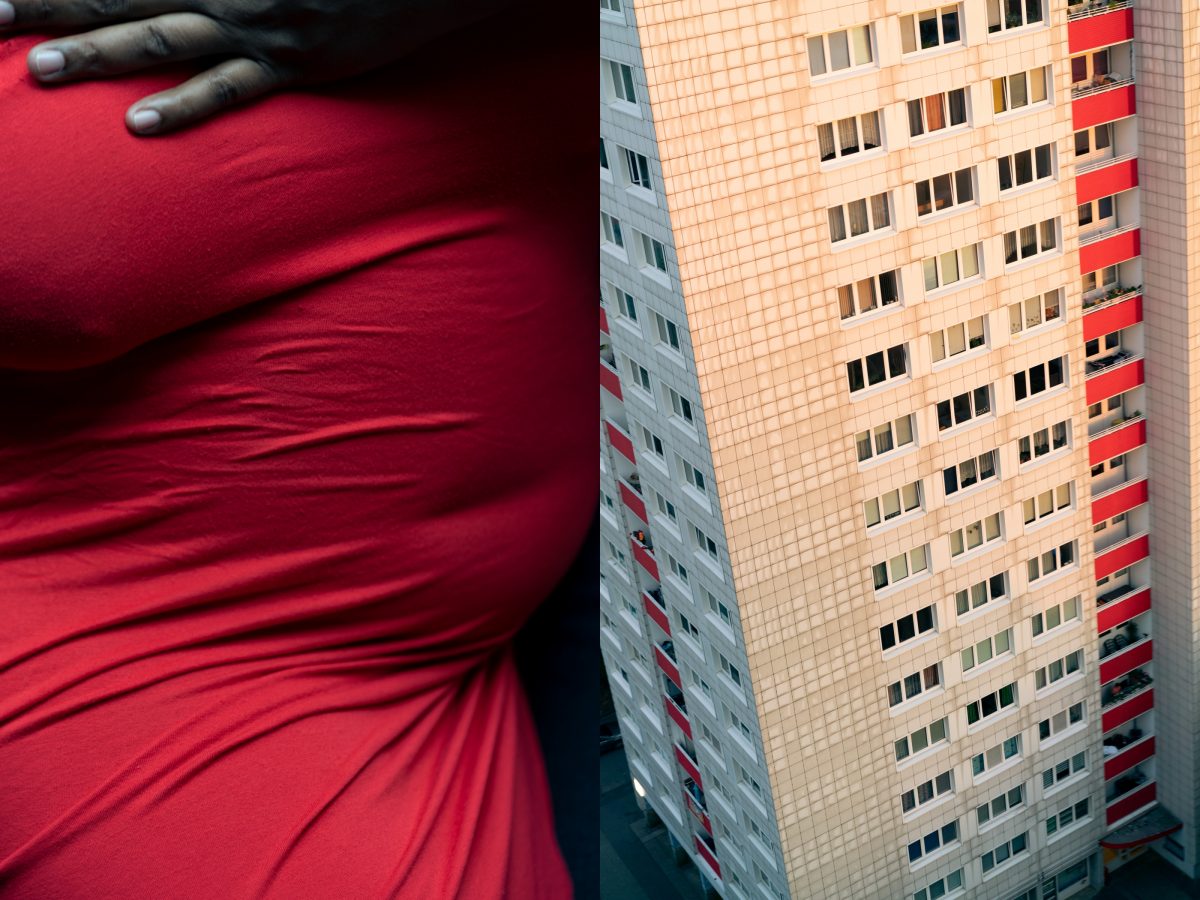 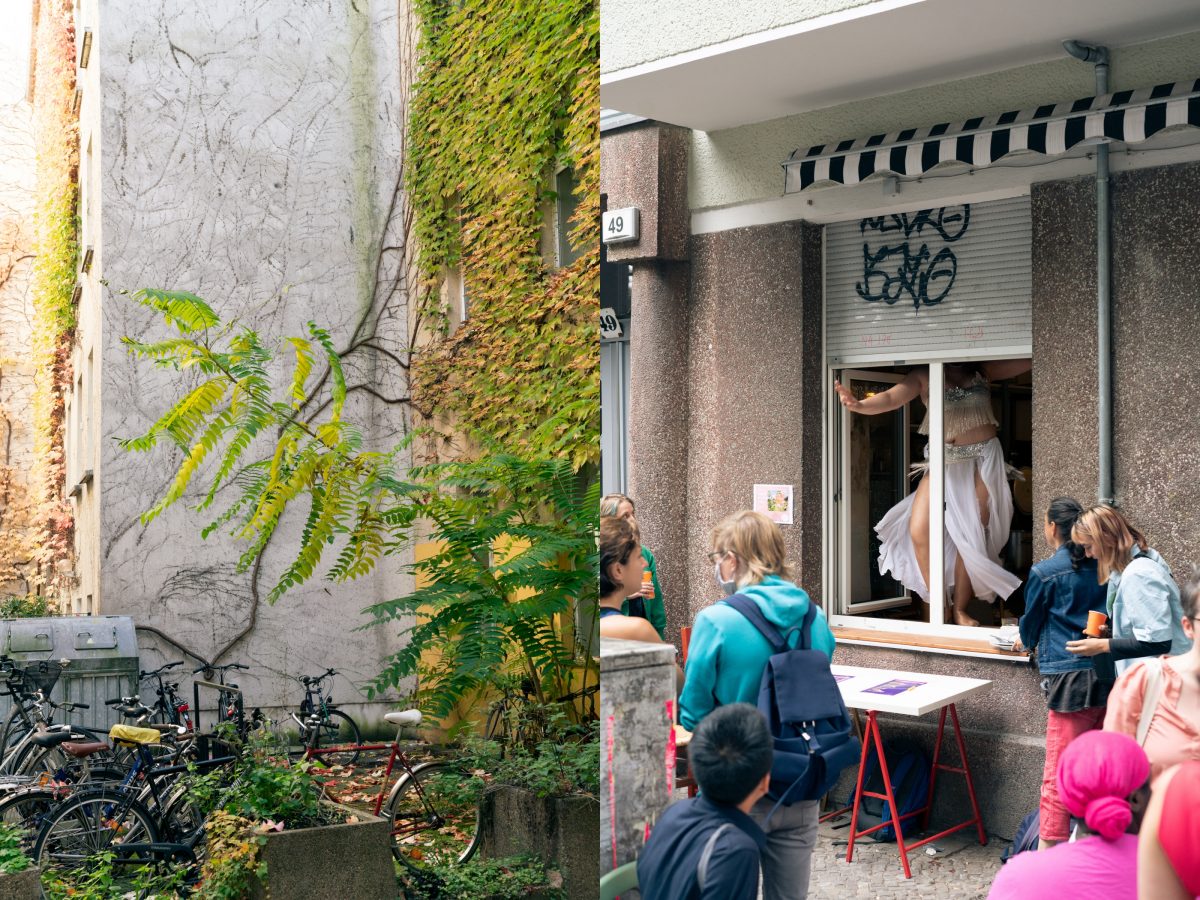 I am an artist living in Berlin who “became” German as a first-generation immigrant. I was born in Turkey, and my great-grandparents arrived in the Ottoman Empire (today’s Turkey) from the Caucasus as refugees. I am agnostic, queer, and I was raised by a single mother. So it was hard for me to feel at home or safe, and I have a lifelong pursuit of self-realization despite challenges.
​
I wanted to express my urge to be understood by telling stories of people I felt close to. A few years ago, I became friends with gender-nonconforming, trans*, and queer refugees and asylum seekers in Berlin. I have a deep respect for people whose identities are so intricate and layered that the struggle and the power of resistance become invisible to those who have access to anything they don’t: having a family, job, education, physical or mental safety, language, or wealth.
​
With that deep respect, I ask, “what if photography is more listening than seeing?” On a meta-level, this question resists the standard narratives of both LGBTQIA+ and refugee identities, whose stories are often told under the microscope of agony either by surgically exploring their body from the »outsider gaze« or romanticizing their struggle. My approach is about embracing and appreciating the complexities, striving to depict individuals in their wholeness, and looking at each other “at eye-level.” The work reflects my relationships and my impression of their stories. Thus, it is very subjective after all.